By Editor on August 23, 2021 in Vancouver Airport Authority, YVR Community 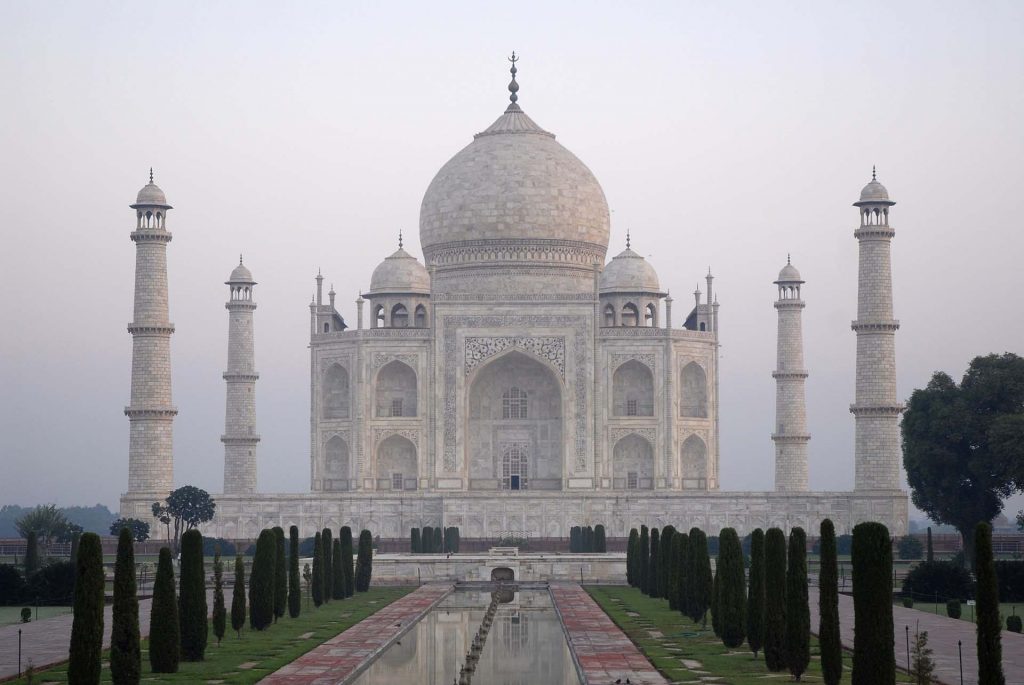 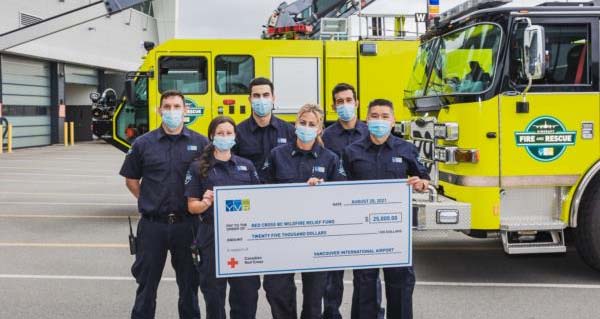 By Editor on August 23, 2021 in Vancouver Airport Authority, YVR Community

The Vancouver International Airport (YVR) has donated $25,000 to the Canadian Red Cross and the extraordinary efforts being made to keep residents of British Columbia affected by the record wildfire season safe. The funds donated by YVR will help in providing emergency shelter, financial assistance and basic needs (such as groceries, clothing, baby products and […] 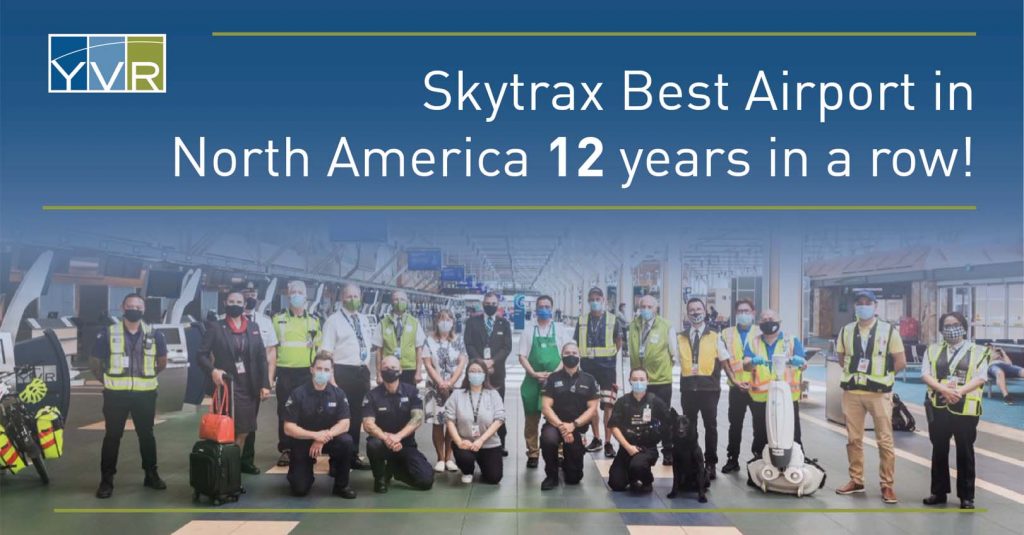 By Editor on August 10, 2021 in Vancouver Airport Authority, YVR Community

For a record 12 years in a row, Vancouver International Airport (YVR) has been named Best Airport in North America at the 2021 Skytrax World Airport awards. In addition to taking that top honour, YVR also received the Skytrax COVID-19 Airport Excellence award. New for 2021, this award recognizes those airports selected by passengers for […] 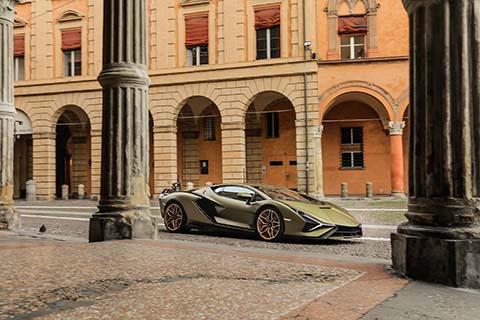 UNESCO (United Nations Educational, Scientific and Cultural Organization) has named the porticoes of Bologna a World Heritage Site, following years of work on the candidacy by the Municipality, the Emilia-Romagna Region and the institutions. With its 62 kilometres of porticoes, the oldest of which date back to the 12th century, one of Bologna’s most characteristic architectural […] 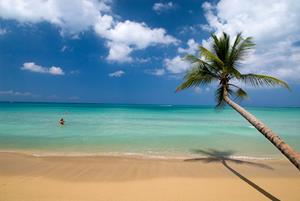 Sunwing has partnered with Wattpad, the global multi-platform entertainment company for original stories and social storytelling platform, to host a Canadian writing contest. The #MissedMilestones Writing Contest is on through August 24, 2021, with a goal to curate a collection of firsthand stories from customers featuring travel moments and milestones that they missed out on […]

The Government of Canada has confirmed new federal funding, through Transport Canada’s Airport Critical Infrastructure Program (ACIP), will be awarded to Vancouver International Airport (YVR) for essential airport safety and infrastructure projects. This funding comes at a pivotal time, as YVR prepares to welcome back travellers and help lead the region’s economic recovery. Funding from […] 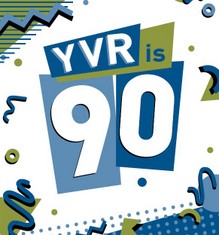 By Editor on August 6, 2021 in Vancouver Airport Authority, YVR Community

On July 22, 1931, when the Vancouver International Airport (then known as Sea Island Airport) officially opened its doors, the airport consisted of a single runway, a small wood-framed two-storey administration building, two concrete hangars, a floatplane harbour and a control tower. Today, YVR (the IATA abbreviation code for the airport) is Canada’s second busiest […] 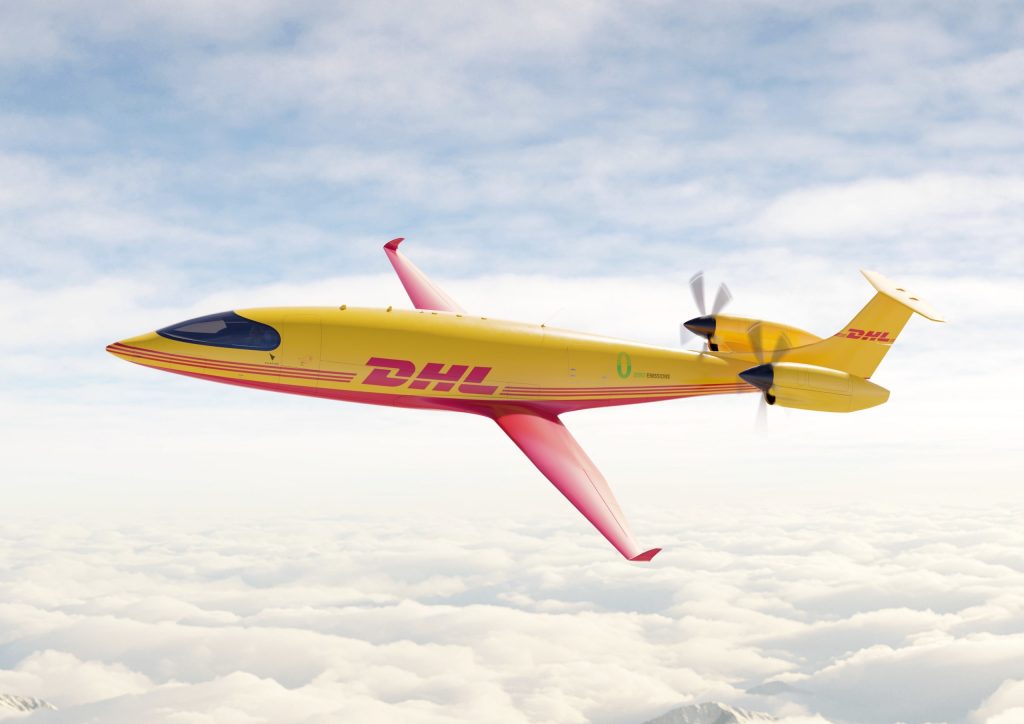 DHL Express has ordered 12 fully electric Alice eCargo planes from Eviation, the Seattle-area-based global manufacturer of all-electric aircraft. The Eviation Alice electric plane can carry up to 1,133 kilograms at a top speed of 400 kilometres per hour and can fly 800 kilometres on a single charge. DHL’s plans are to set up an unparalleled electric […] 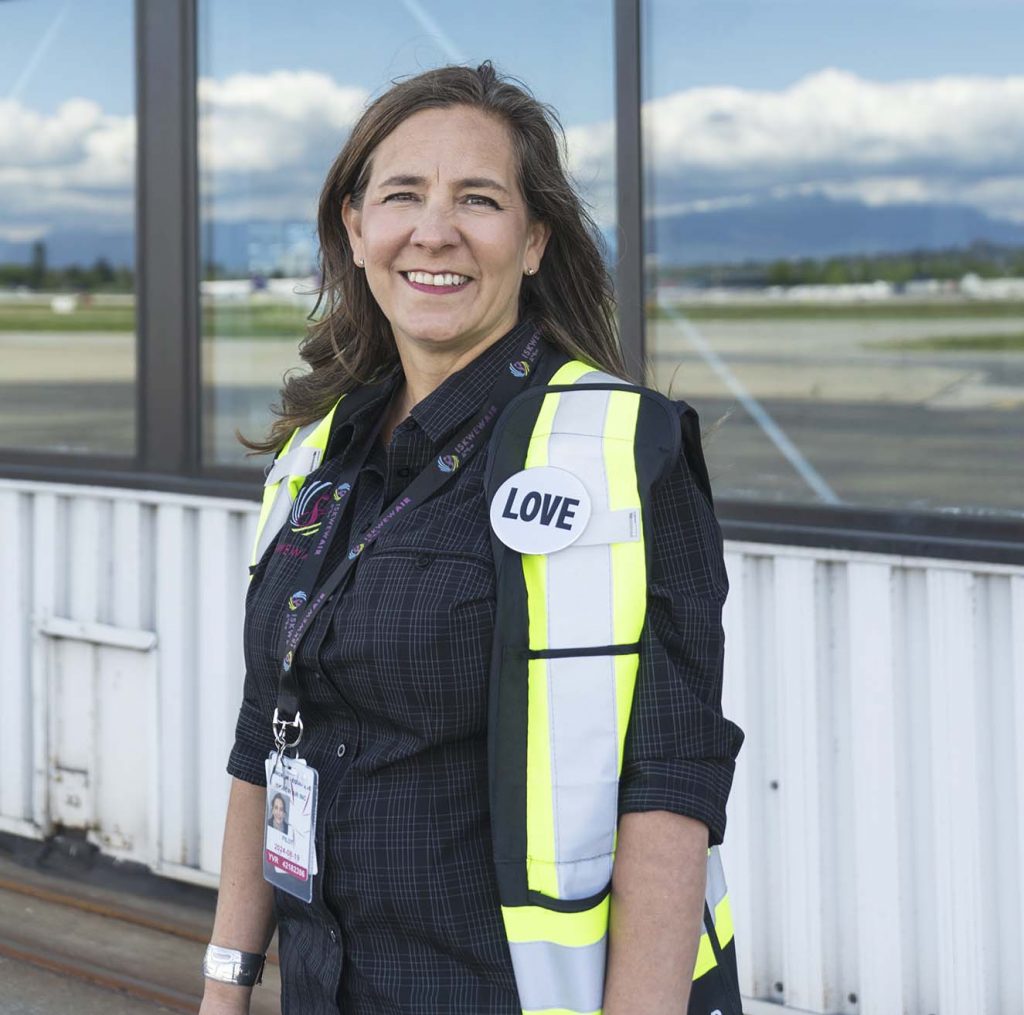 Iskwew (pronounced Iss-kway-yo) Air has announced its first scheduled service between Qualicum Beach Airport and Vancouver International Airport (YVR). The decision to begin flights to Qualicum was made after overwhelming support was received from residents of Qualicum Beach, Qualicum First Nation and the surrounding area, who were consulted through surveys and a community engagement session […] 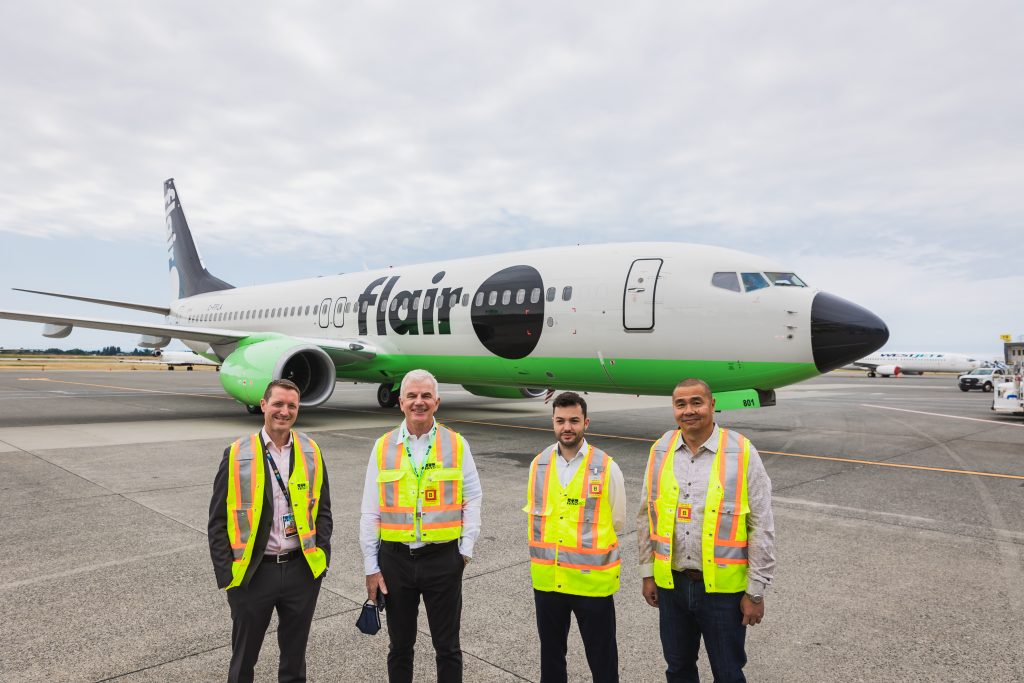 Flair Airlines, the Canadian ultra-low-cost carrier, continues to grow its service offerings with new non-stop service from Vancouver to Grande Prairie, Alberta, that began on August 1st. Service to Grande Prairie Airport (YQU) from YVR will be offered twice weekly, with evening flights on Wednesdays and Sundays.  Grand Prairie is among three new destinations Flair […]