Vancouver-based ultra-low-cost airline Canada Jetlines is postponing its planned December 17, 2019 launch and laying off most of its employees, after failing to secure $40 million in financing.

The failure to secure these funds has resulted in the loss of the airline’s major investment partners SmartLynx and InHarv ULCC Growth Fund.

The airline said its marketing analysis experts concluded that there was ample evidence to believe that WestJet’s discount carrier, Swoop, is “pricing below Jetlines’ avoidable costs” and “is attempting to deter entry by Jetlines on its proposed routes.”

Canada Jetlines plans to reduce activities until the Competition Bureau finalizes its investigation into WestJet actions.

“It is very unfortunate that we have to postpone our launch date,” said Mark Morabito, executive chairman, Canada Jetlines. “We have built as much as anybody can without access to more capital. We have invested in bringing on board the most talented people who have done an incredible job putting together our operations manuals and systems, our brand, website and all other commercial components needed for launch.”

Most contracts signed for airline systems have been put on hold and will be ready to be re-started once the airline is ready to launch. Similarly, all the manuals that have been submitted to Transport Canada in order to obtain the Airline Operators Certificate will be kept and updated as required. 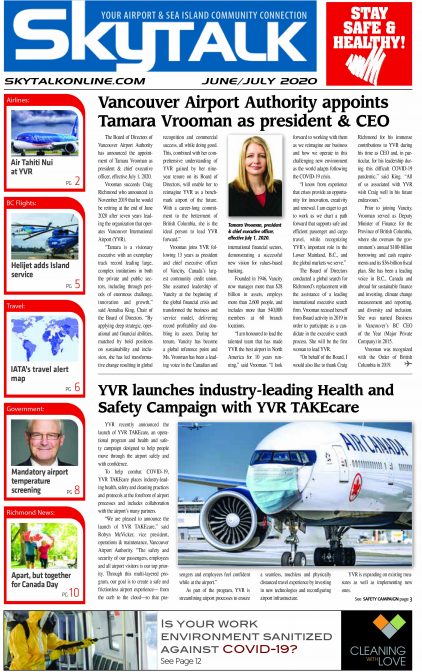