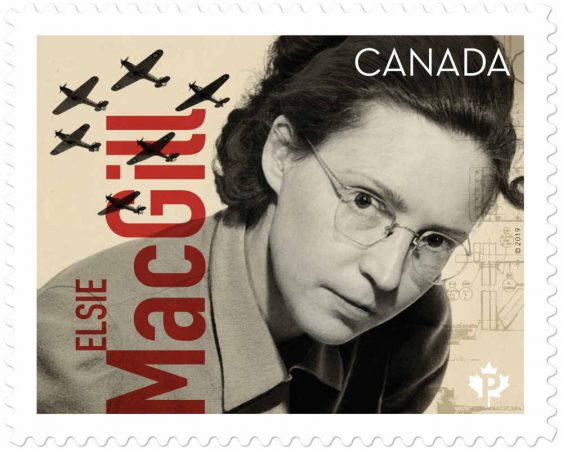 She was recognized as the first female aeronautical engineer and professional aircraft designer in the world, the first woman elected to corporate membership in the Engineering Institute of Canada and the first woman to chair a United Nations technical committee.

In 1938, MacGill was hired as chief aeronautical engineer at the Canadian Car and Foundry plant in Fort William, now Thunder Bay, Ontario. She designed all major components of the firm’s Maple Leaf Trainer II aircraft.

During the Second World War, the manufacturer was contracted to supply the Royal Air Force with Hawker Hurricanes. MacGill guided their production and oversaw design refinements for a modular system that simplified construction, repair and parts replacement.

MacGill, who was celebrated in a wartime comic book as Queen of the Hurricanes, later advocated for equal rights and served as an influential member of the Royal Commission on the Status of Women.