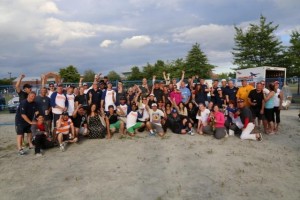 Rubina Hope For Kids charity celebrates the memory of Rubina Wong, who passed away during the tragic Southeast Asia tsunami that occurred in 2004. Since its founding, the charity holds yearly fundraising events, with all proceeds benefitting children in the local community.

Title for Most Sportsman-Like team was claimed by Hilton Heroes (Hilton Burnaby Metrotown).

More than 300 were in attendance and $17,000 was raised, making the Rubina Hope For Kids charity the big winner. 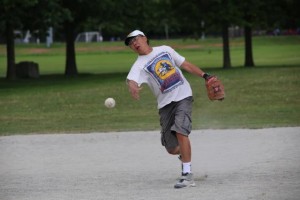 “A big thank-you to all participants, sponsors and volunteers for making this year’s event the most successful to date,” said Gary Eng general manager, Summit Customs Brokers and a member of the charity’s Board of Directors. “This was a fitting way to celebrate the charity’s 10th anniversary.”