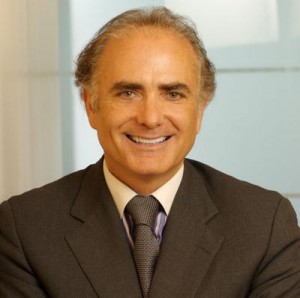 Calin Rovinescu, president and CEO of Air Canada, has been named chairman of the International Air Transport Association (IATA) by the associations Board of Governors for a one-year term.

Rovinescu joined Air Canada in 2000 as executive vice president, corporate development and Strategy. In addition, he held the position of chief restructuring officer during the airline’s 2003-2004 restructuring.

From 2004 until he rejoined Air Canada in 2009 in his current position, Rovinescu was a co-founder and principal of Genuity Capital Markets, an independent investment bank.

Prior to 2000, he spent more than 20 years in the legal profession, including serving as the managing partner at Stikeman Elliott in Montreal.