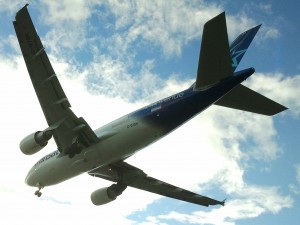 Air Transat, which was certified the world’s first green airline in 2011, has reached another milestone.

In another first, the airline has achieved the second level Minimization award in the Fly-360-Green Certification Program, a benchmark for high performing airlines and aircraft operators.

Airlines and aircraft operators can qualify for one of the four certification levels: Participation, Minimization, Efficiency, and Neutrality.

Fly-360-Green differs from other rating systems in that it has quantified most of the green credits. This ensures airlines are environmentally compatible, retain high quality standards and are financially sound.