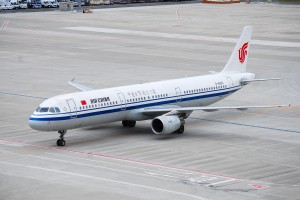 Air Canada and Air China have expanded a long-standing commercial cooperation agreement, which adds to interline and codeshare services offered via both carriers’ respective hubs and extends the Star Alliance partners’ international networks.

Air Canada and Air China currently codeshare on flights operated from Vancouver and Toronto to and from Beijing and Shanghai.

The expanded codeshare allows the Canadian carrier to place its code on Air China-operated flights to six new destinations in Chin via Air China’s Beijing hub: Guanghzou, Chengdu, Chongqing, Wuhan and Xi’An to the south and west of Beijing and Shenyang to the northwest. 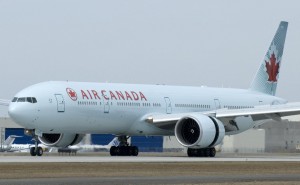 In addition, Aeroplan and PhoenixMiles members can redeem reward miles and accumulate mileage that counts towards top tier status.

These codeshare flights are now available for purchase on aircanada.com and airchina.com, as well as through travel agencies.