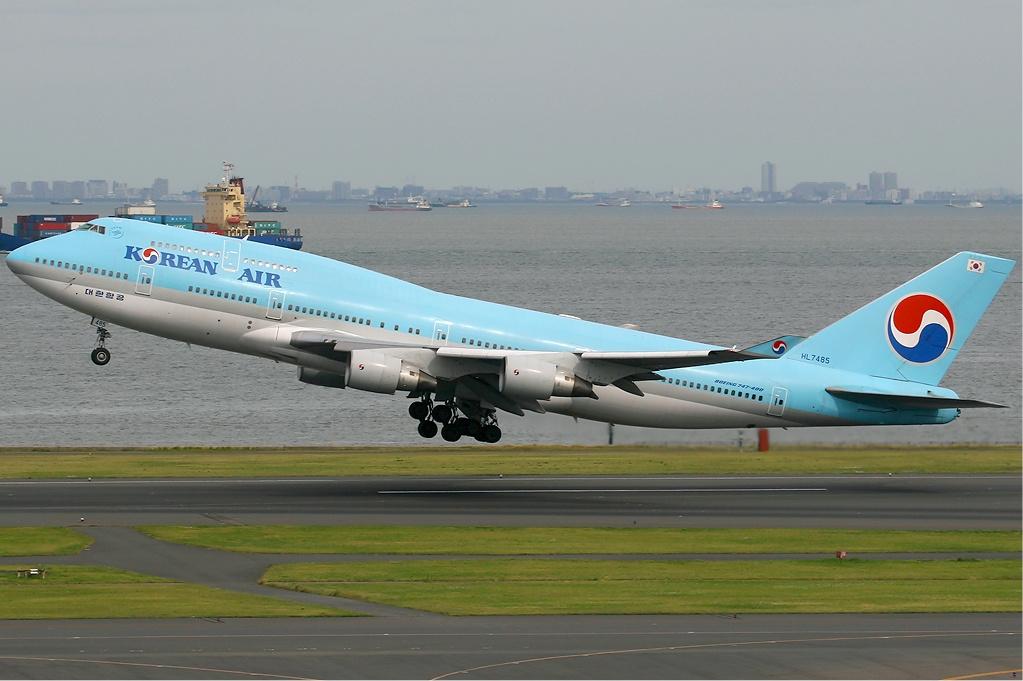 Korean Air is increasing capacity for the summer months between Seoul and Canada.

KE 072 will depart Vancouver daily 2:35pm arriving in Seoul/Incheon at 5:50pm the next day.

KE 071 will leave Seoul/Incheon at 6:50pm, arriving in Vancouver at 12:35pm the same day. The flight is on a Boeing 747-400, featuring an all-Prestige Class upstairs, and Korean Air’s award-winning meals and inflight entertainment.

Korean Air has been serving Canada for more than 20 years and has expanded its Canadian presence with its code-sharing agreement with WestJet.

“Canada is an important market for Korean Air and we are looking forward to offering these new daily flights,” said John Jackson, Korean Air’s vice president of marketing and sales for the Americas. “Our Asian travelers are keen to visit Canada, especially during the summer. And we provide an enormous route network throughout Asia for our Canadian travellers, with speedy connections to dozens of cities in China, Japan, Southeast Asia and others throughout the region.”

Korean Air is North America’s largest Asian airline, flying from more cities in the Americas to more cities in Asia than any other airline in the world.

More on Korean Air’s programs, routes, frequencies and partners is available at www.koreanair.com.