YVR expands frequencies and services in 2013 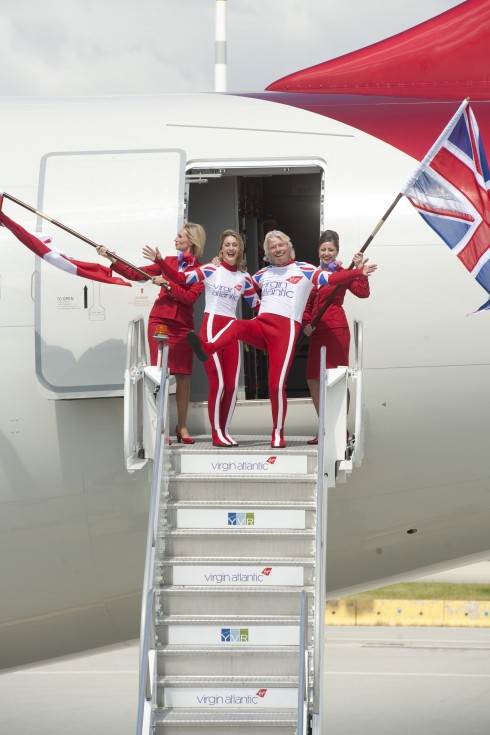 Sir Richard Branson’s Virgin Atlantic touched down at YVR in May 2012.

In 2012, Vancouver International Airport (YVR) continued to expand its routes and services, connecting B.C. residents to the rest of the world.

In June, YVR became the first North American airport to offer a direct flight to China’s interior with the arrival of Sichuan Airlines and its Vancouver to Chengdu route.

The most spirited airline arrival in 2012 was most certainly Virgin Atlantic’s first flight to Canada in more than a decade.  The Airport Authority welcomed CEO Sir Richard Branson—and his truly unique brand of British humor—to kick off the inaugural Virgin Atlantic seasonal service from YVR to London.

Looking forward to 2013, the Airport Authority continues to focus on its 10-year strategy to build a better airport for British Columbia.  Inherent in this strategy is Airport Authority’s commitment to attracting new routes and carriers.  YVR has a number of new services and increased frequencies in services in 2013 that will ensure it remains B.C.’s gateway airport. 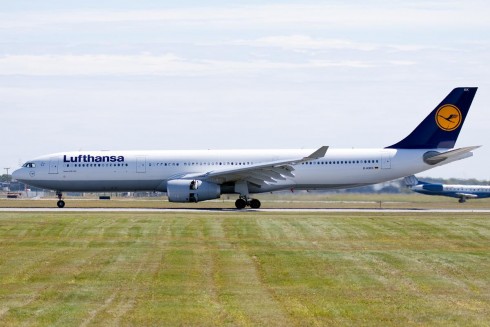 Beginning May 16, 2013 Lufthansa will offer non-stop service from Vancouver to Munich. The new route will be served daily with an Airbus A330-300.

Beginning in May, Lufthansa will offer a seasonal daily non-stop service from Vancouver to Munich.   Munich is currently one of Vancouver’s top-10 origin and destination European markets, and this daily service will make travel even easier between Vancouver and this European cultural hotspot.

And Virgin Atlantic has announced the British are coming back in 2013, after a highly successful debut year of its seasonal route between London and Vancouver.

Increased frequencies to the U.S. include daily flights to New York offered by Delta Airlines and a seasonal weekend service by United Airlines to Washington, D.C.

A significant part of YVR’s 10-year gateway strategy is to expand its services to Asia-Pacific and be the gateway of choice to connect to Asia-Pacific.  YVR has added two Chinese carriers in the past two years (China Southern and Sichuan Airlines), making it home to more Chinese carriers than any other airport in North America.

Look for further updates on services and frequency changes in upcoming issues of SkyTalk and on this web site.